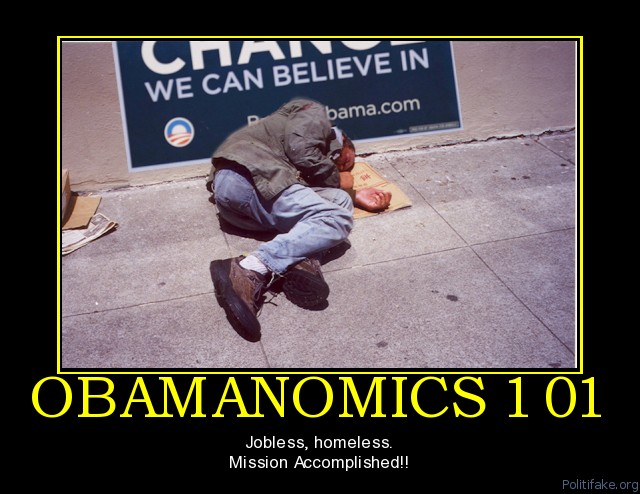 This morning, the Bureau of Labor Statistics released the latest job numbers. They aren’t good. But they’re also pretty much what anyone who doesn’t subscribe to Keynesian economics expected.

To put it succinctly, the economy sucks.

To explain why, you don’t have to look further than Adam Smith and basic supply-and-demand laws.

First, making sense of the data: according to BLS, the last two months have seen a net total of 278,000 jobs added to the economy with average wages actually declining by 0.1% over that time. The number of people who gave up looking for work outpaced those landing a job by a 4:1 margin. There are now over 94 million Americans not working, almost equaling the number of Americans who are working.

This is what the progressive version of economics has rendered: national debt now exceeds 100% of GDP, for the first time in our history. Yet despite all of that largess (which the Keynesian’s insist would boost the economy), wages continue to sag and new employment opportunities can’t keep pace with population growth. By the BLS’ own estimate, the economy needs to add 250,000 jobs per month just to match population growth; the most  recent data indicates that we’ve added 222,000 too few jobs.

So how does this affect you? Well, the pressure is still on the employed, not the employer. As a result, wages either sink or stay put. If you ask for a raise, keep in mind there is somebody out there desperate enough to do your job for less than you’re earning now. Even if you’re unaware of that, your boss isn’t.

Add in the regulatory spree that progressivism claims is needed to protect you from yourself, and businesses that are already feeling the pinch of reduced demand are further squeezed. Profit margins are not some whimsical thing that can be created by government edict, as much as statists like to think so. They are very much the result of income after costs – and in a bad economy, adding more costs certainly isn’t going to improve employment, demand or prices.

So, to summarize, Mr. Obama has the economy he asked for. Oh, I know he didn’t ask for these results. But this is the real world, not some theoretical research paper written by left-winged professors, and these are the real-world results of putting those policies in action. Despite record debt (the cornerstone of the Keynesian model) the economy has seen negative aggregate demand. There are as many people without a job as have one. A large number of those people with a job aren’t getting paid enough to increase demand and thus increase employment opportunities, or wages.

In other words: the labor SUPPLY still outstrips the DEMAND for labor. Until that changes, the economy cannot be said to be in “recovery.” That is Mr. Obama’s economy.

This entry was posted on October 2, 2015 by Ray Rothfeldt. It was filed under Economics, Politics and was tagged with Debt, Jobs, Obamanomics.