The Debate from Hell: Whiners & Losers 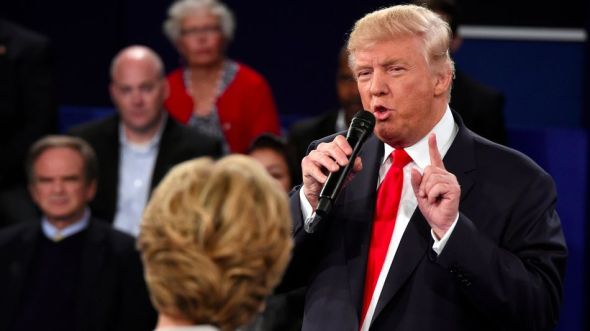 If you’re a masochist, or just needed a good excuse to drink heavily, you sat through all 90 minutes of last night’s “Presidential Debate.” If you managed that and still retained your sanity, congratulations! You’re better off than either of the two candidates.

Ok, so who won? Who lost? Did anyone have an aneurysm on stage and put us out of our misery?