What You’ve All Been Waiting For 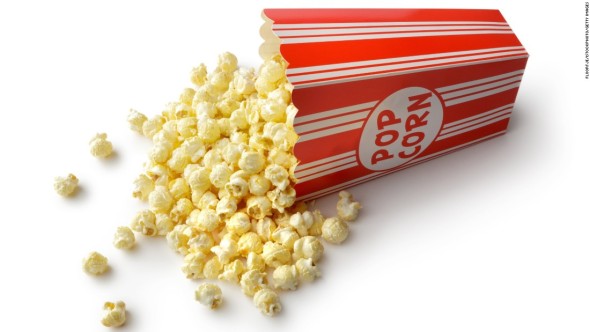 I haven’t commented on the Alabama Senate race for a simple reason. I don’t live in Alabama. And of the thousands of people who follow this blog, very few of you do, either.

The nationalization of local and state elections is one of the trends that’s evolved over the last decade that’s left all of us worse off than we were before. Even without the media attention focused on this particular election, which features two candidates few people outside of Alabama had even heard of until a few months ago, the national party apparatuses had already been staging forces, sending money and trying to coordinate with the state parties.

To what end? The reason we supposedly enacted the 17th Amendment was to prevent the rampant corruption that comes about from Senators being beholden to political machines. Yet here we are, 104 years later and we’re no better off than we were then. If anything, we’re worse off. At least in the latter 19th century, politicians were only corrupted by their local and state machines. Today’s politicians may start out being corrupted by local interests, but they quickly learn that in order to maintain their status on Capital Hill they need to play the tune according to what their national taskmasters demand.

As originally envisioned by the Founders, Senators were supposed to be representatives of their states. Today, they are nothing more than pawns in the all-consuming sport of the national party getting to 51 votes. Even if a bill would absolutely destroy or enhance their respective state’s industry, economy or sovereignty, every Senator knows where their duty truly lies. Yes, they know they must vote the way their party leadership tells them to vote.

So excuse me if I do not get as worked up about today’s election in Alabama as the various bloviators on the web or television. After all, they’re part of the machine, too. They rely on keeping you exercised, rooting for your team (Go Blue! Go Red!) in matters that don’t concern you whatsoever. But do you know what it is good for? It’s good for my popcorn consumption.

You see, I just sit over here munching on my popcorn watching y’all line up opposing football teams, ready to bash and clash over sheer nonsense while the country burns around you – and you not realizing how complicit you are in it’s demise.