I Shed a Tear 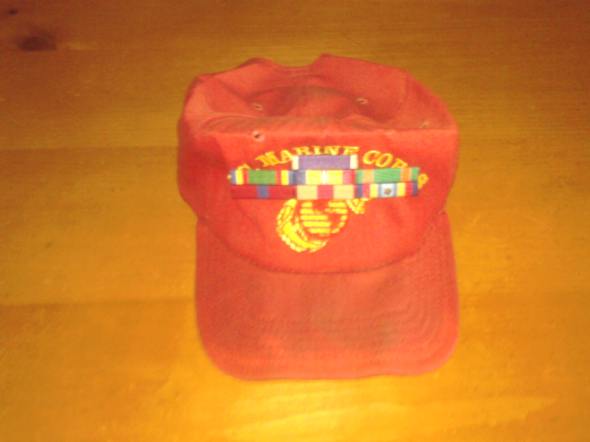 I awoke this morning to thoughts of old friends who left us too soon. It’s not an unusual occurrence; most mornings I wake thinking of the same men. When they died, they did not give in to fear; cowardice was not these men’s forte. Some died in battle, some preparing for battle. Two very good friends of mine died not in battle but the wounds they sustained in defense of liberty hastened their untimely departure from our world. One man was known simply as Tank. He was a large man, but in his later years his body had been ravaged by the effects of two bullet wounds and prolonged exposure to Agent Orange during two tours of duty in Vietnam. Today, I celebrate not only Memorial Day but the tenth anniversary of his passing. Although Tank never spoke of it, he was awarded a Bronze Star during his second tour. It wasn’t until his funeral that I learned how as a 23 year old platoon sergeant he ran back onto a hot LZ, taking a bullet in the back and one in the shoulder, in order to pull one of his men to the relative safety of a tree line. But anyone who knew the man wasn’t surprised to hear of his courage under fire.

This morning, as I thought of him, I shed a tear.

The other day, I watched my town’s annual Memorial Day parade. In addition to the Korean War and Vietnam vets, a detachment from the local Marine Corps reserve unit marched. As I looked at their eager young faces, I realized that most of those kids weren’t born when I earned my EGA in 1983. In fact, most of them hadn’t been born when I mustered out. Realizing that most of these young men will be shipped to Iraq or Afghanistan, I reflected on my own service. I joined to fight Communism, and like most of the world, I rejoiced when the Berlin War crashed to the ground. I truly thought my service had proven, in some small way, invaluable to the defense of the American way of life. Yet here I was, watching a new generation of Marines preparing to fight a new enemy. Had my service not been as valuable as I once thought? Had the men I had known during my service, men who had fought and died in battles around the world – had they died in vain? I decided that no, our service – their service – had been as important in our time as these brave young men’s service is today. And then I realized that none of those young men will return from their combat tours the same. Even if not scarred on the outside, even if they survive to return home physically intact, they will carry the memories of what they see and feel and endure for the rest of their lives.

And as I watched, I shed a tear.

Last night I watched the National Memorial Day Concert, broadcast from the National Mall on PBS. I listened as Gary Sinise and Dennis Haysbert recounted the final moments of Charlie Johnson’s life. I watched as a new generation of war widows were celebrated. I enjoyed the stylings of Brad Paisley. Like plenty of others, I rose to attention and sang the Marine Corps hymn during the Salute to the Services, and I rose to attention and sang again during “America the Beautiful.”

But many times during the concert, I stopped to shed a tear.

And I wondered, as prepared to try and sleep, will anyone awake on Tuesday and remember the sacrifices of the men who have fought and died to preserve the United States? It’s terrific that we have a day set aside to pay tribute to those men. And I don’t mind that we celebrate by doing uniquely American things – backyard barbecues, trips to the beach, baseball games. But I wondered, when Tuesday comes will my fellow countrymen remember those who ensured that the backyard barbecues could continue?

A little earlier today, I went to the neighborhood bodega. It was a routine trip to pick up a few items needed for my own backyard barbecue. Like many veterans, I have a “Pride Hat.” You may have seen one perched on a veteran’s head – a baseball cap on which are pinned his campaign ribbons. Mine is nearing retirement. It’s 14 years of service are evidenced by its faded color and the only thing keeping it together are years of starch used to block it. As a result, I only wear it on special occasions. Today being one of those occasions, I wore it on my walk to the bodega. On my return trip, a neighborhood kid – maybe 6 or 7 years old – stopped me and said, “Were you really in the Army?” I smiled and said, no, I am a Marine and we’re better than the Army. The little boy sat on his bike for a minute, seeming to take in this bit of information. The he stood, and said “Thank you” before pedaling off down the street.

I shed a tear. In fact, I’m still shedding a few as write this. Because I have my answer. For as long as children like this can find my service honorable, they will keep the flame of liberty alive. In so doing, the most important thing we can do as Americans to remember and honor the sacrifices of so many brave men will endure. We will continue to live as Americans, preserving our republic as the beacon of freedom and liberty for the rest of the world.

This entry was posted on May 31, 2010 by Ray Rothfeldt. It was filed under Uncategorized .